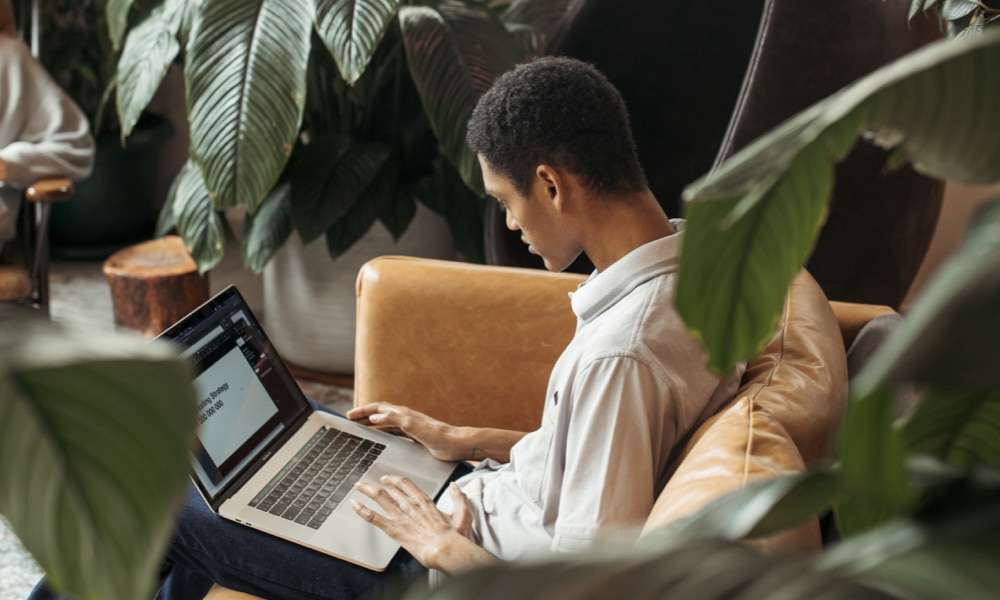 The first contact center in the Philippines opened in 1992, well before the days of VOIP phone systems. Outsourcing and offshoring started with Fortune 500 companies sending teams of ex-pats to hire and manage hundreds (sometimes thousands) of staff in the country to do basic business processes such as phone answering and transcription.

The premise behind moving talent offshore was that the cost advantages of moving hundreds of roles from a high-cost western labour market to a low-cost developing labour market would save large enterprises millions of dollars annually. This premise generally turned out to be true.

With increasing internet speeds, coupled with the exponential growth of the software as a service (SaaS) products, such as CRM platforms. and accounting platforms such as Xero, offshoring has not only grown rapidly, it has also trickled down to the Fortune 10,000 and beyond. Now, the Philippines is seeing so-called solopreneurs and startups hiring individual full-time employees, or even less than a fraction of a single full-time employee. This segment of the industry is proliferating, with the lag in process and training development being bridged by the assistance of virtual staffing providers.

As employees, Filipino VA’s offer a lot of positive traits that have allowed them to become some of the world’s most reliable offshore and outsourced talents. However, due to factors largely driven by cultural differences, there are some things that will require an adjustment in management style on the part of foreign employers.

To promote better communication, more efficient teamwork, and higher productivity, we’ve come up with a list of eight important traits you should be aware of when managing a Philippine virtual assistant. Knowing these will go a long way towards making things run smoothly in your day-to-day interactions, goal and KPI-setting, and your overall progress as a business.

1. Filipinos are very family-oriented and have strong ties all the way to their extended family members.

This is certainly an admirable trait and will require foreign employers to be more accommodating when family situations arise that require immediate attention. 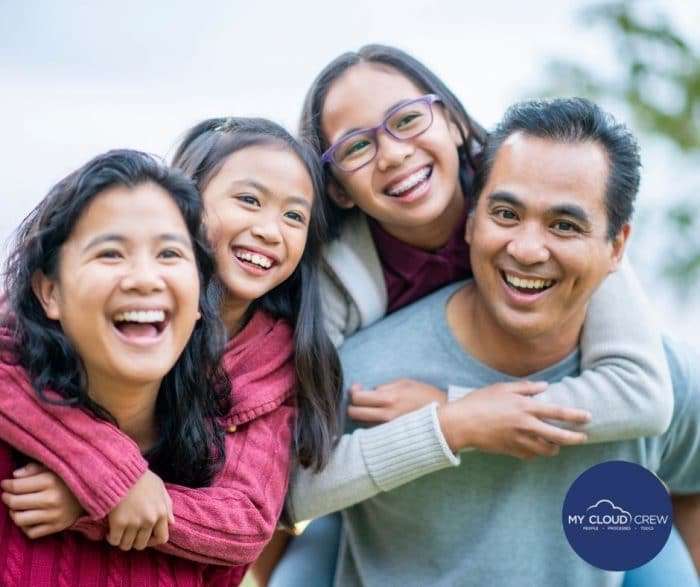 While this makes for a warm, friendly (and even fun) working environment, a key adjustment that foreign managers need to make is to be more direct and specific in order to elicit the responses and results needed.

Since the tendency of Filipinos is to say “yes” to most everything, vague instructions and incomplete resources will likely result in frustration on both ends. Furthermore, managers need to be acutely aware of their own knowledge gaps. Keep in mind that offshoring began with already successful, highly organised divisions (for example, the customer support division of Telstra) being moved offshore.

A common pattern in offshoring is for small business owners to hire Filipino virtual assistants in industry areas that they are not strong in. For example, an accountant might hire a social media coordinator to help grow her business.

While this sounds good in theory, the accountant’s lack of marketing knowledge will limit the success of the role, as Filipinos do better when their direct boss already has knowledge of the specific job they are expected to do.

While this is true for many cultures, the non-confrontational nature of Filipinos is a by-product of the country’s colonial history. This plays out in the work environment as referenced by the second point on this list, meaning that foreign employers might find arguments to be one-sided or might have difficulty getting to the bottom of problems regarding work or management.

To prevent and resolve conflict, managers will need to learn how to read between the lines, probe into situations, be aware of nuances and subtexts, deliver criticism positively, and ensure that a warm corporate culture is nurtured.

5. Filipinos can do more when working on a set process.

Due to the hierarchical nature of the developing world, many Filipinos succeed more in a highly structured, process-driven command and control environment. This is where many startups, solopreneurs and first-time offshoring businesses get stuck as they attempt to transition business processes from a highly decentralised and ad-hoc environment into an environment that requires structure, rules, and procedures. When a company and its managers have a system and processes in place — no matter how basic — these will go a long way in maximising a Filipino virtual assistant’s hours and skills.

This is also true for many other cultures, but a competitive job market in a developing country coupled with relatively lower wages determine that Filipinos generally seek positions in larger organisations that offer stability and long-term benefits. The longer a business has been operating and the more visible its’ branding, the more attractive it will be to Filipino employees. 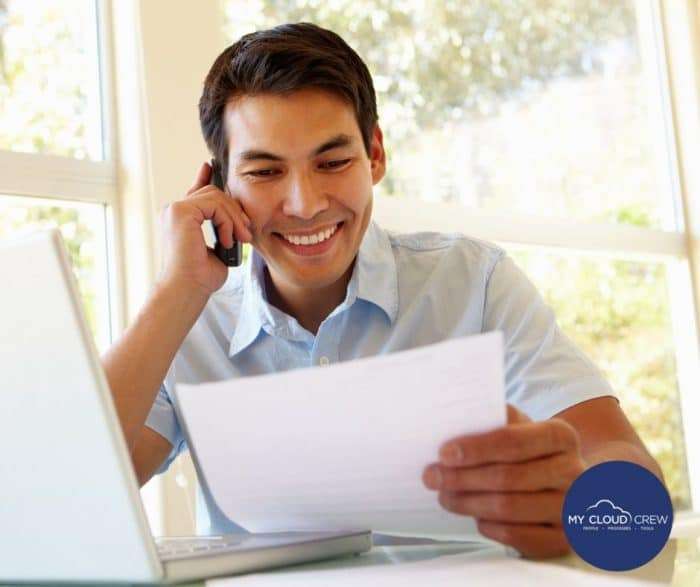 7. Filipinos are motivated by non-monetary benefits and reward systems.

While good salaries are aspired to, companies that can provide non-monetary benefits such as vacation leaves, medical care, housing allowances, or even stock options are frequently favoured over companies that offer higher wages but none of the above. Being a part of corporate events and activities such as company anniversaries, Christmas parties or summer outings are important motivators and are part of the rewards that foreign managers can offer, along with recognition of hard work or expression of appreciation for a job well done.

There are over 170 languages in the Philippines, but the official national languages are English and Filipino, which is more often known as Tagalog — the local language of the capital, Metro Manila. The Filipino language is made up of several local languages and borrowed vocabulary from Spanish, American English, Chinese, Japanese, and other Malayo-Polynesian languages.

One of the characteristics of Filipino is that there is a tendency for sentences, phrases, or words to have several meanings. The tone does not often imply the true meaning, which can be left up to the receiver to decipher. As a manager of Filipino team members, this can easily be offset by direct, drill-down statements that aim to uncover what someone really means. Questions phrased to elicit exact answers are also helpful.

For example, instead of asking, “Why were you unable to finish this task today?” you can move things along faster if you frame your question this way: “Which part of this task are you stuck on?”

Ready to take your business to the next level? Find out what our Virtual Assistants can do for you.

Go back to the blog

What to read next?

How to find the best social media marketing agency in 2022